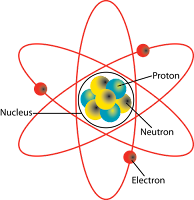 Peter Agapov
Game Designer at AugmentedRealityAdventure.com
President and Chief Executive Officer of American Limo Naperville
Former Road Captain of Marine One at Operation "Welcome You Home"
Posted by Peter Agapov at 10:30 AM